Mixed-use buildings: make the most of your building

Mixing uses is the way to go. As urban populations grow, buildings need to be more than a one-stop shop. To ensure the optimal use of resources and space, mixed-use development can house everything from residential to cultural needs while supporting the growth of a diverse neighborhood. 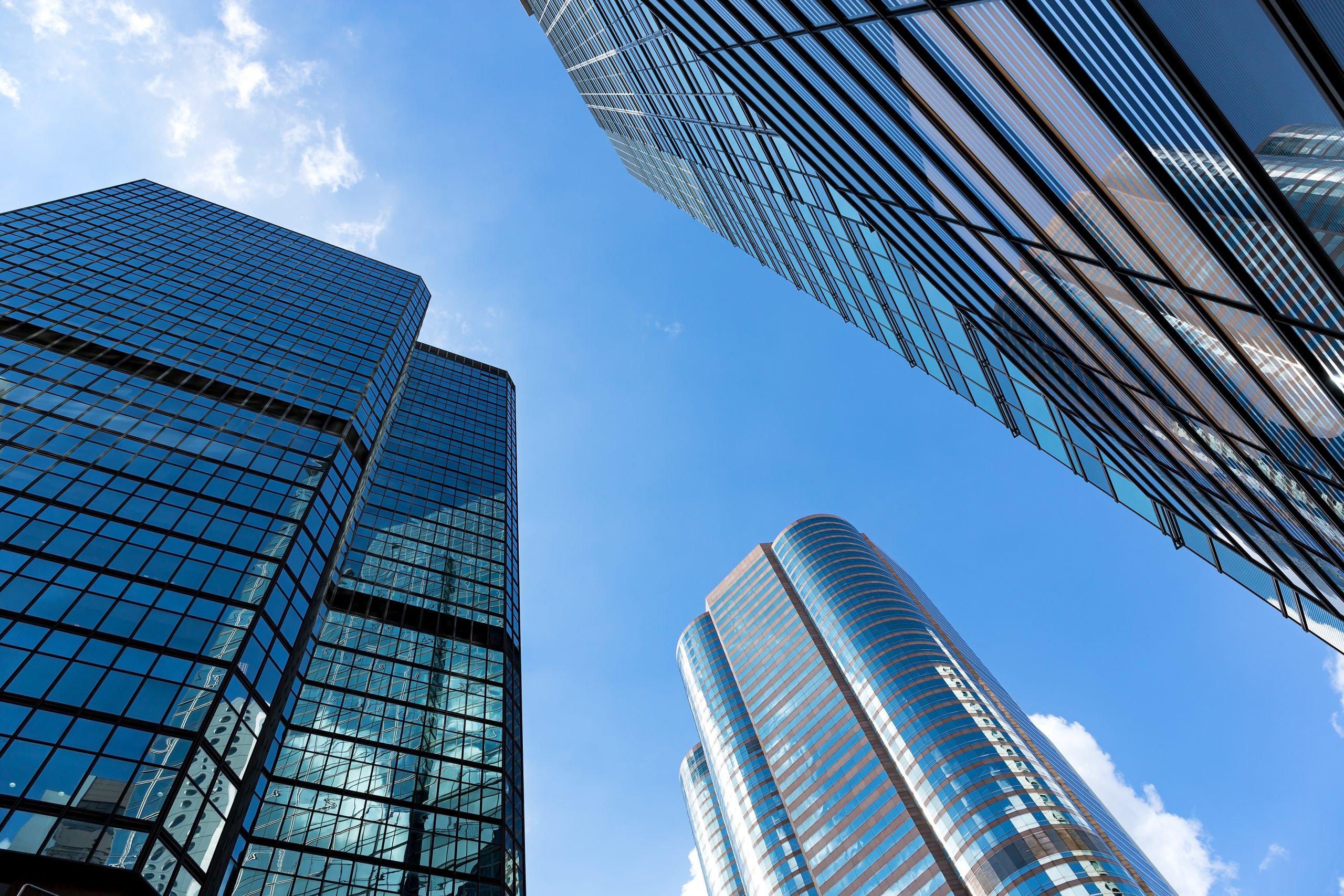 Rapid growth in urban centers continues to spur planners to create new solutions. Some old ideas, however, are being dusted off and given a modern update. Mixed-use buildings and developments go back to ancient times. Today, no planner can get away with simply designing a stand-alone office or residential building. The mixed-use building not only sustainably utilizes resources and precious space, but also provides city inhabitants with neighborhoods that integrate work, home, shopping, transportation, and even green spaces. The concept also allows planners to flexibly adapt building uses as times change. We take a closer look at some inspiring mixed-use buildings and the benefits.

Back to the drawing board

Mixed-use buildings aren’t a novel concept at all. Traditionally, humans settled in mixed-use patterns, pooling all their resources into one central area. Historical examples can be found in the old market squares of ancient Rome where shops, apartments, administrative offices, and often a library were intermixed.

The industrial age, however, brought new zoning laws and a stricter division between living and working spaces. The emergence of the car reinforced this trend, bringing with it an acceptance of traveling long distances between home, office, and shopping and an exodus from city living to suburban life.

But now developers are once again embracing mixed-use development. People are returning to cities, and high-density development is trending. In addition, a relaxation in mixed-use zoning laws since the 1990s has helped to pave the way for architects and city planners to develop creative concepts that fulfill a variety of city dwellers’ needs in a single location.

Mixing up the formula

A mixed-use building aims to combine three or more uses into one structure such as residential, hotel, retail, parking, transportation, cultural, and entertainment. Whatever the combination, it brings together several uses within either one building or a small area. The two most common forms of mixed-use design are:

Vertical. As a single, multi-story building, a typical mix places apartments on the upper levels and retail or offices at street level. A basement level provides parking and/or access to underground public transportation.

Horizontal. Spread over several buildings, such as a city block or around an open space or courtyard, these individual buildings serve one or two specific uses while creating a microcosm within a neighborhood.

Mixed-use building is good for the neighborhood

As urban populations boom, the pressure for buildings to “do” more with less increases. Yet, a successful design for mixed-use development comprises more than cramming as much as possible into one building. It must bear in mind the needs of its future occupants as well as its impact on its surroundings and how the wider neighborhood can profit.

When a mixed-use building or development seamlessly adapts to its context, the combined effect is greater than the sum of its parts. Some benefits include:

Mixed-use planning can transform a business district that closes down at night into an area that is vibrant around the clock. It can bring people together who normally wouldn’t meet, take cars off the street, and even provide much-needed oases of nature.

Mixed-use buildings always need some kind of access control system to ensure that residents, hotel guests, shoppers, and business people only have access to common areas and their own private areas. Transportation solutions play a major role in keeping these areas separate while getting people to their destinations as quickly as possible.

An “elevator enhancer” can assign users with access permissions and preferences to a certain part of a building like a hotel or a business. Smart elevator systems help curb peak rush times by predicting elevator traffic while also ensuring private access to residential areas – guaranteeing security, speed, and efficiency in a shared building.

Vía Vallejo integrates commercial, residential, health services, and a hotel on a site about the size of a city block in the heart of Mexico City. In designing the mixed-use development, planners enhanced the area with numerous terraces, fountains, and walkways. The result is an inviting combination of indoor and outdoor spaces for residents and visitors.

JR Towers in Nagoya has something in the mix for everyone

The JR Towers in Japan is a major mixed-use site with a direct link to public transportation. The three towers are built over Japan Rail’s Nagoya station which services both long-distance bullet trains and local subways. The site merges a hotel and convention center with office space. The shared space on the ground level provides easy access via exterior elevators to a two-story sky street on the fifteenth floor, affording visitors high-rise retail with sweeping views of the city.

Mixed use: live and learn

Higher education has also caught the mixed-use wave. 35XV in Manhattan is a residential-academic building. The ground floor provides much-needed expansion space for Xavier High School, while the elegant, sloped tower above meets housing demands without over-shadowing the street scene below.

The Carlton Connective Initiative at the University of Melbourne is a mixed-use area bringing together spaces for students, businesses, and start-ups. Office and residential space is located in five buildings surrounding a communal courtyard that also provides a green space for the local community.

Mixing it up is the way to go

A building with multiple uses that adapts to the needs of its surroundings supports the creation of neighborhoods that are diverse. Mixed-use buildings do more than save resources, although sustainable building is a compelling and important benefit of these structures. They help us rethink how we can design metropolitan spaces so that growing urbanization becomes a boon rather than a bane.